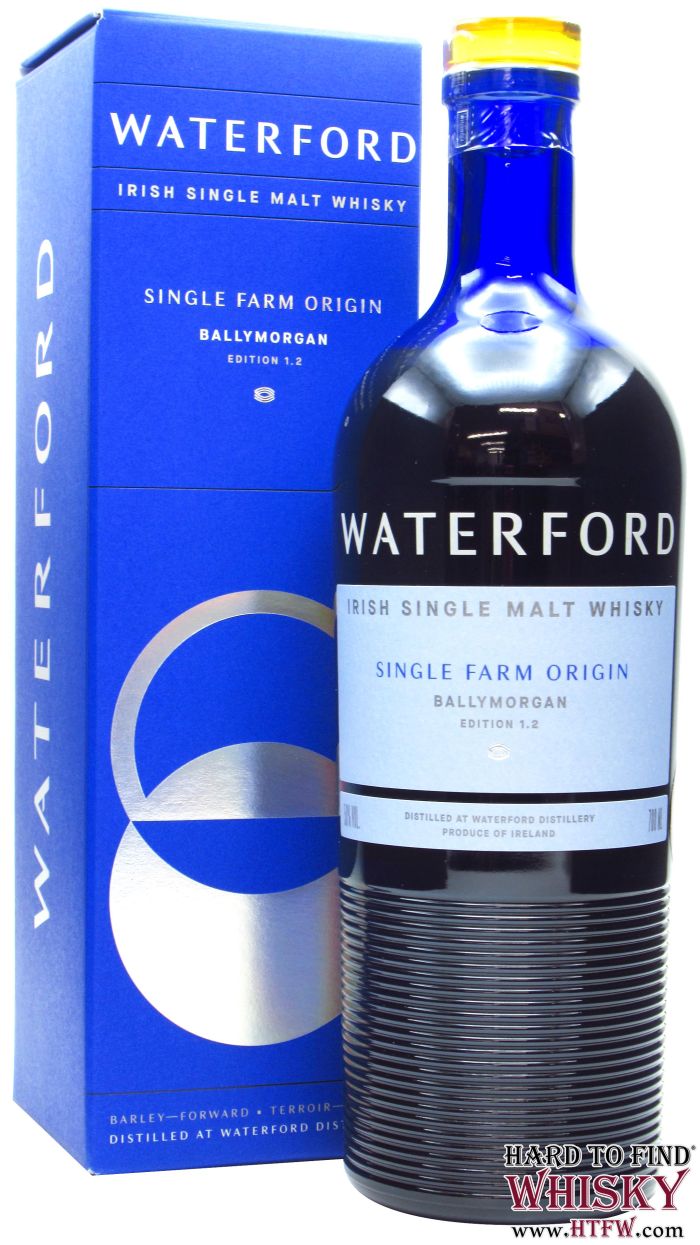 For Ballymorgan 1.2, Robert Milne exploits one of Ireland’s premier barley terroirs in the shadow of the Wicklow Mountains in County Wexford. Working with his son and nephew, five generations of his family have farmed these fertile fields with their loamy, clay soils.

Ballymorgan 1.2 has a different cask composition and lengthier maturation to the 1.1 release, resulting in a whisky with toffee and spiced apple notes. For maturation, 34% of the casks were first-fill American oak, 20% virgin American oak, 23% premium French oak and 23% were previously used to age vin doux naturel (fortified wines). As with the previous release, the texture is full-bodied and rich.


A golden hue appearance with oils that hold on the glass. Dried herbs, malt and red apple on the nose with plums, milk chocolate and vanilla custard. Apple crumble greets the palate with toffee, fudge, cloves and green apple. A lingering spice and heat to finish with a mouth-watering oiliness.