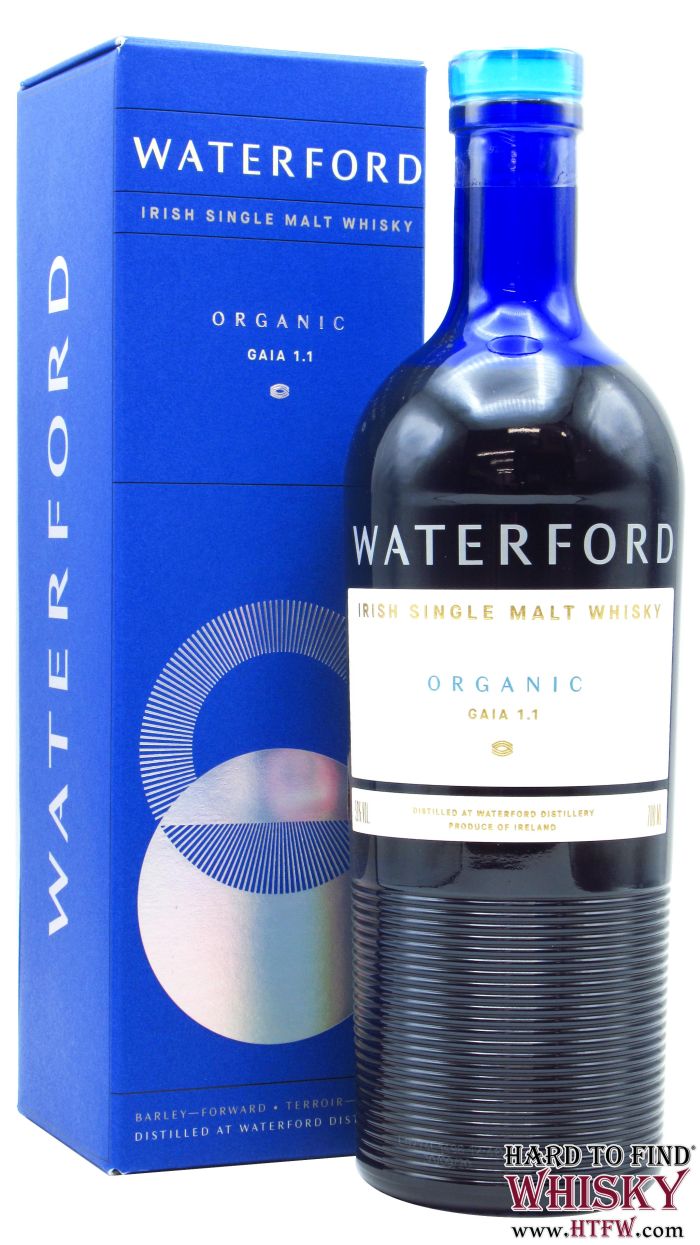 The Arcadian series is a provenance-driven range of whiskies made from organic, biodynamic and heritage grains that explore Irish “teireoir” – the influence of a farm’s microclimate and soil type on the growth of barley and the resulting impact on the flavour of the whisky.

No colouring, chill-filtration or additives are used whilst precise milling and mashing, long fermentation and slow distillations extract the maximum flavour. Gaia 1.1 was distilled in 2016 and then matured for three years and nine months in 42% first-fill American, 23% premium French, 17% Virgin American oak and 18% Vin Doux Naturel casks.

A golden honey and viscous oily appearance. Orange zest, malty figs and salted caramel aromas on the nose. Zesty pepper on the tongue with cloves, cherries, butterscotch and layers of spice. A long, oily and dry finish with a final sweetness.