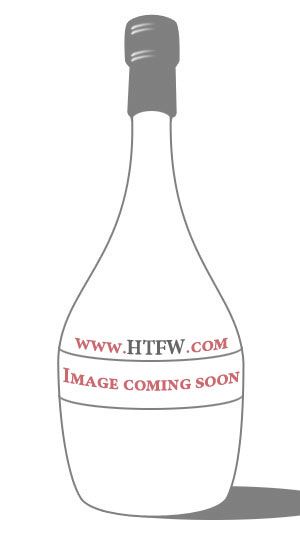 This superior small batch Bourbon from Michter's has a rich, luxurious mouthfeel, and aromas and flavours of sweet vanilla custard, toffee, orange, and some dark cherry fruit. There is a slight smokiness from the charred barrels, and rye influenced notes of menthol, tarragon, and clove spice. An impressive and affordable Bourbon that is one of the best in its price category.

Originally known as Shenk’s and later as Bomberger’s, the whiskey company which ultimately became known as Michter’s was founded by John Shenk, a Swiss Mennonite farmer, in Schaefferstown, Pennsylvania in 1753. In its earliest days, Shenk’s produced whiskey from rye grain, a favorite local crop in the Pennsylvania Blue Mountain Valley where the distillery was located.