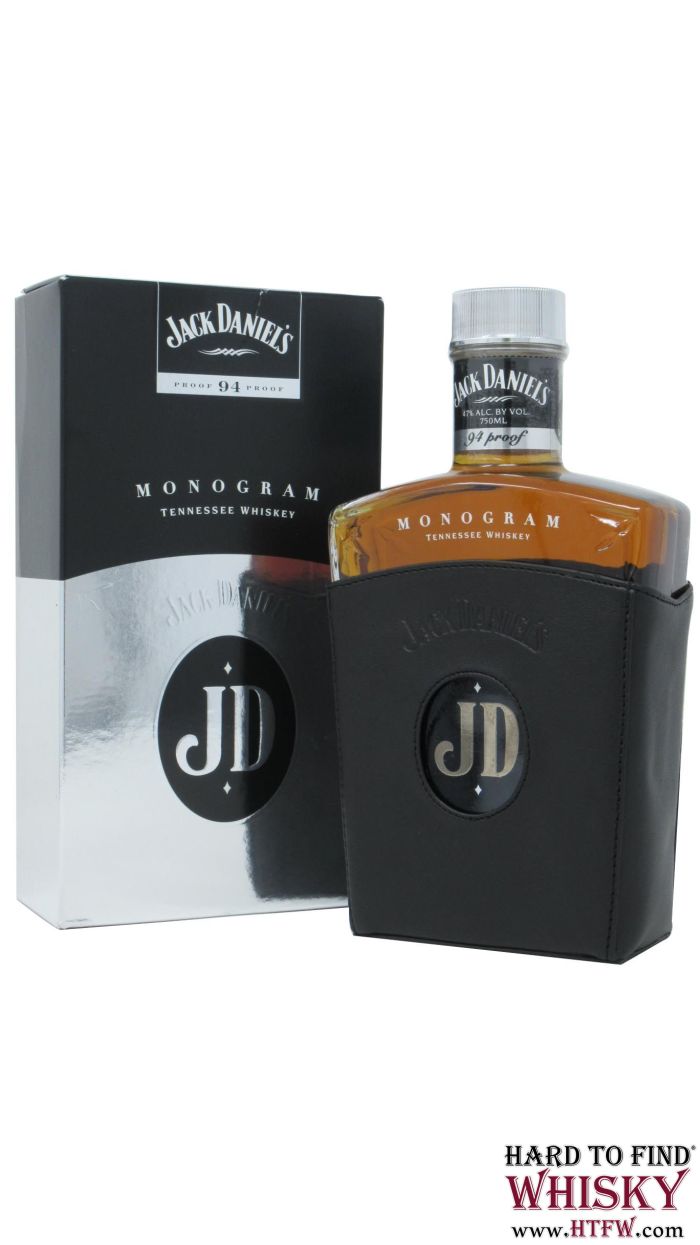 Out of stock
HTFW Cat. No:
LP38
Notify me when this product is in stock
Be the first to review this product
Add to Wish List
Tell a Friend

A rare bottling of Jack Daniels that was only ever available in overseas markets and travel retail.

It is said that Jack Daniel served whiskey to his closest friends from his own personal fine glass monogrammed decanters. These decanters were reserved for special occasions and it was with this in mind that the Jack Daniel Distillery released the 750ml Monogram bottle in 2009. Filled with 94 proof whiskey, this bottle was sold with no hang tag, but came in an attractive silver and black box.

When it was introduced in 2009, the Monogram bottle was a limited release for the state of Tennessee only. However, even though 2009 was the first year this bottle was available in the United States, it was actually released internationally in 1998 and then again in 2004. While these are not considered different generations of this bottle to Jack Daniel’s collectors, they are definitely considered different versions.