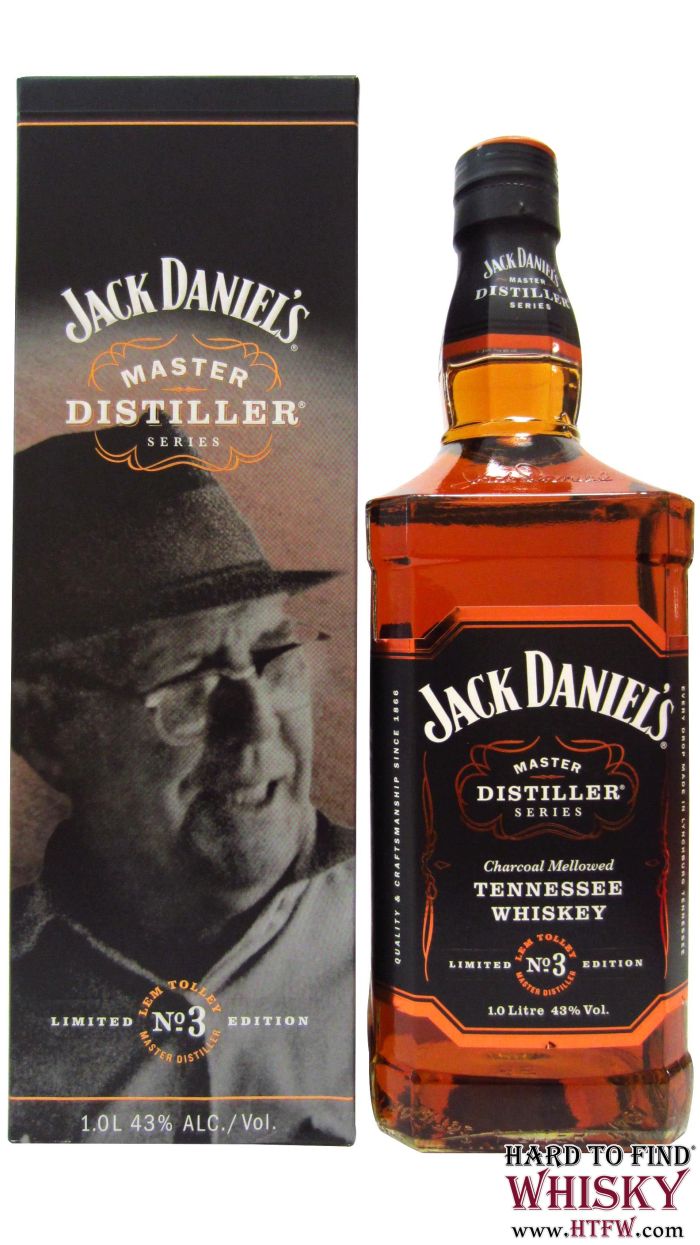 Making its debut in September of 2012, this current series of bottles celebrates the 7 Master Distillers throughout the history of the Jack Daniel Distillery.

They are also each individually numbered and sold in a collectible box. For display purposes, when 2 boxes are put side-by-side they complete an image of the Master Distiller being commemorated.