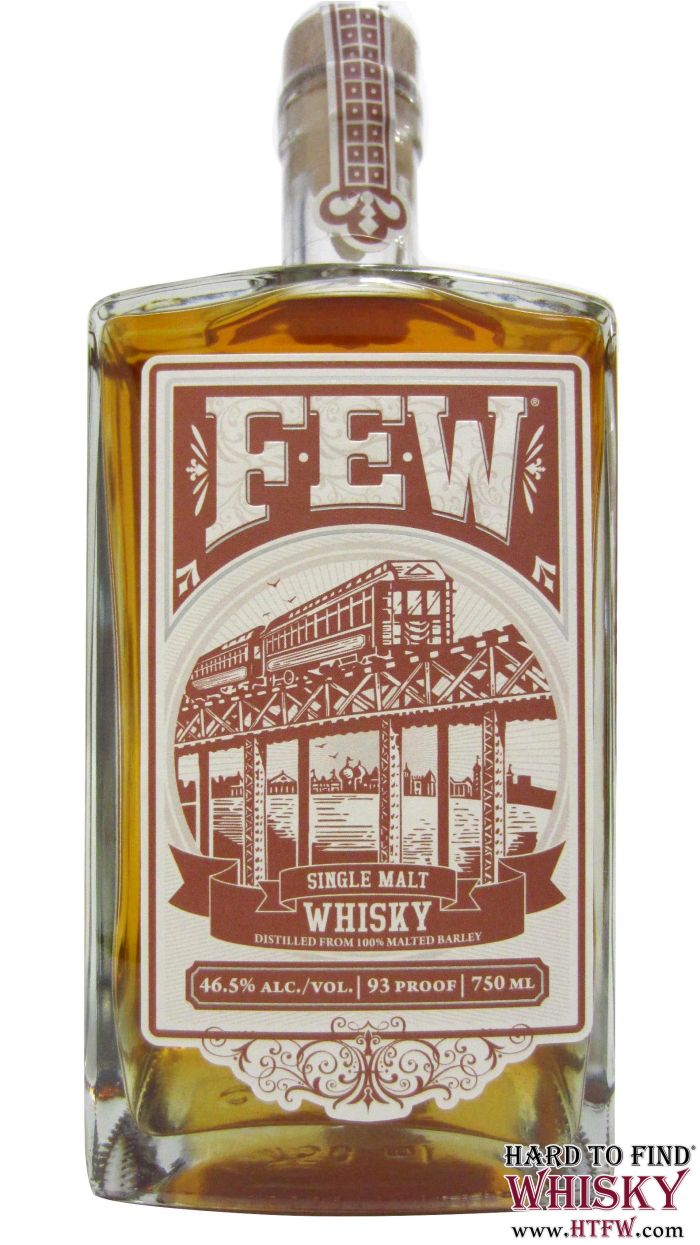 Out of stock
HTFW Cat. No:
LP8831
Notify me when this product is in stock
Be the first to review this product
Add to Wish List
Tell a Friend

A single malt from FEW Spirits, the craft distillery that settled down in the home of Prohibition, Evanston, Illinois.

Taking their name from Francis Elizabeth Willard, who championed the temperance movement with the Women’s Christian Temperance Union.

One of a growing number of American distilleries to try their hand at producing a single malt (made from 100% malted barley) instead of the usual Corn, Rye, Wheat and Barley mix.

One of the more succesful attempts of American single malt on the market and an interesting whiskey from this ever experimental and impressive craft distillery.