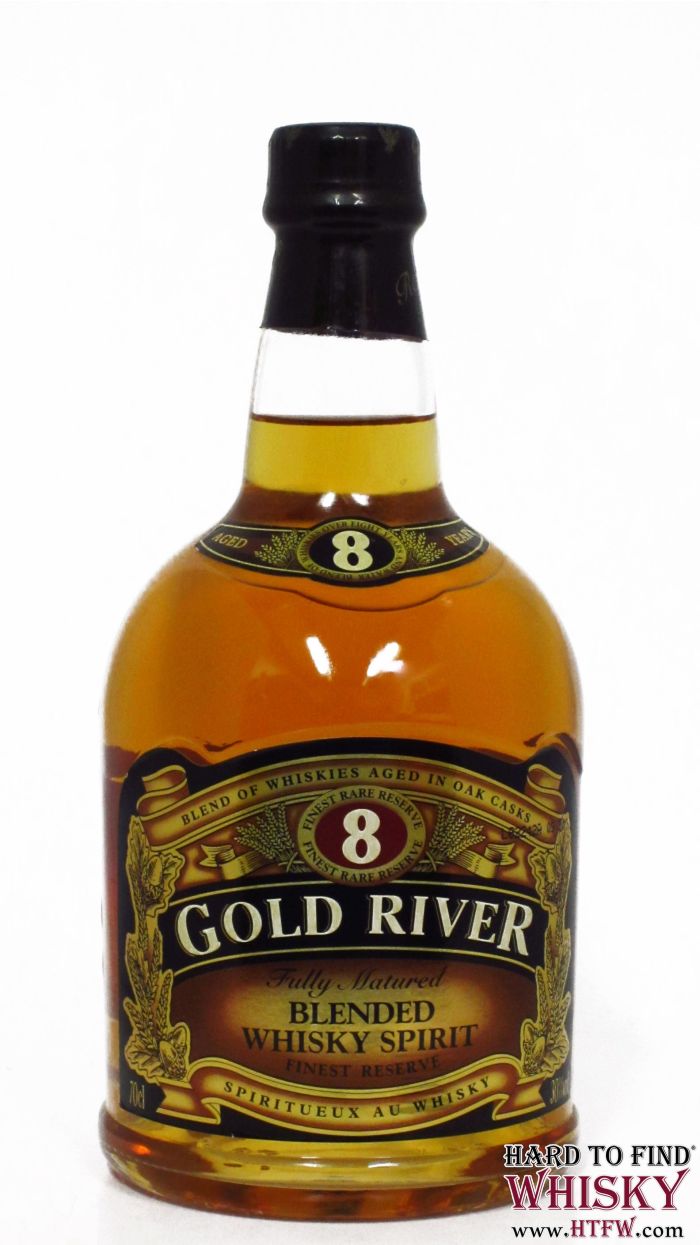 Cofepp owns the 'Gold River’ trade mark for alcoholic drinks, including whisky, which it uses for a drink having a minimum alcoholic strength of 30%, made by blending various Scotch, Canadian and American whiskies together with water. The label on the bottles bears the words 'Blended Whisky Spirit’ in English and 'spiritueux au whisky’ in French.

On discovering that 'Gold River’ was being offered for sale on the same shelves as whiskies by several retailers in Paris, The Scotch Whisky Association - a Scottish company set up to protect and promote the interests of the Scotch whisky trade - brought proceedings against the companies involved before the Tribunal de Grande Instance in Paris, which asked the Court of Justice to give a ruling on the interpretation of the Council Regulation laying down the Community rules on the definition, description and presentation of spirit drinks.

The Court held that a drink such as 'Gold River’ was a spirit drink within the meaning of the Regulation, but not a 'whisky’ (which must have a minimum alcoholic strength of 40%) and thus could not be sold under that description. It noted that, under the Regulation, such a product must be described as a 'spirit’ or 'spirit drink’ but that the term 'whisky’ may not appear in the name under which it is sold.