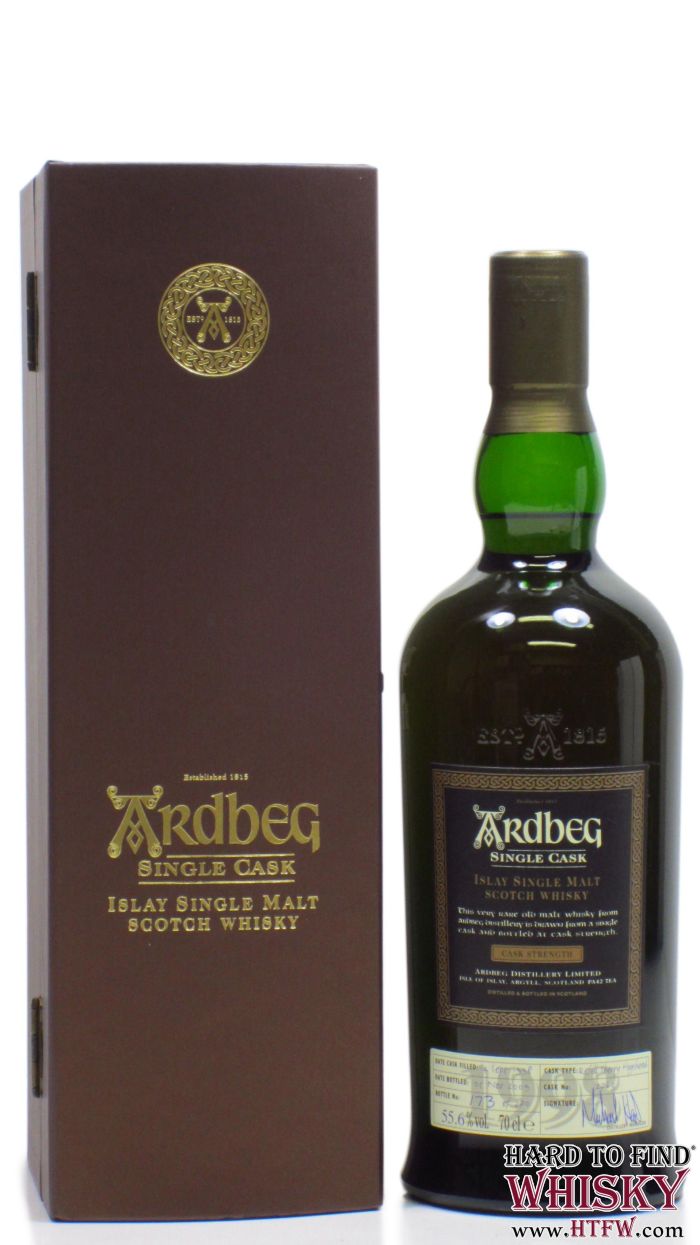 This Single Cask was also part of a seminar led by Mickey Heads at the 10th Anniversary Party for the Ardbeg Committee in Chicago, Illinois, USA on April 24th, 2010.